Sustainable banking – good for the environment, good for business?

Banks have come under fire for their continued investments in fossil fuels. The time for sustainable banking is now, – which not only promises benefits for the environment, but also for banks’ bottom lines. 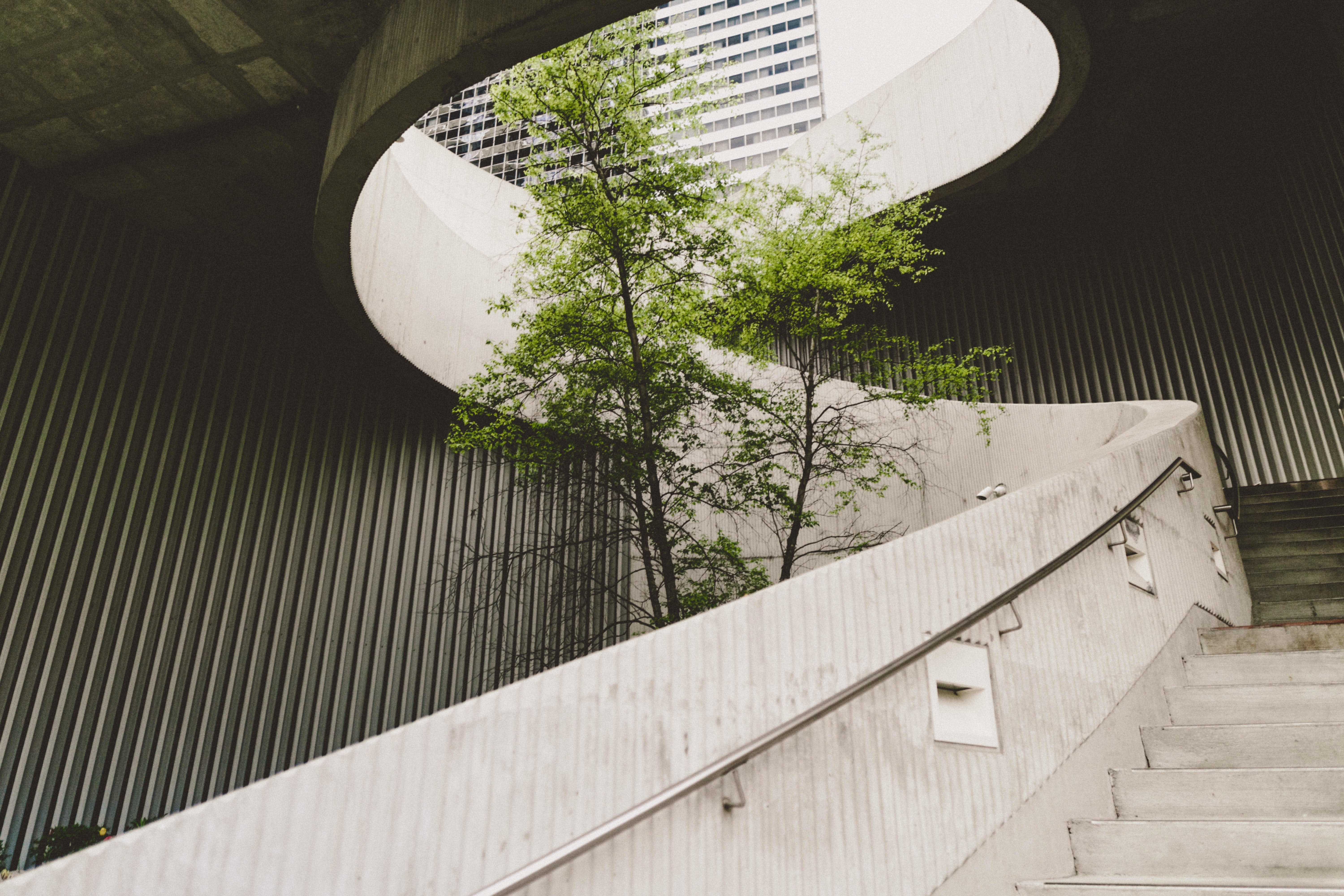 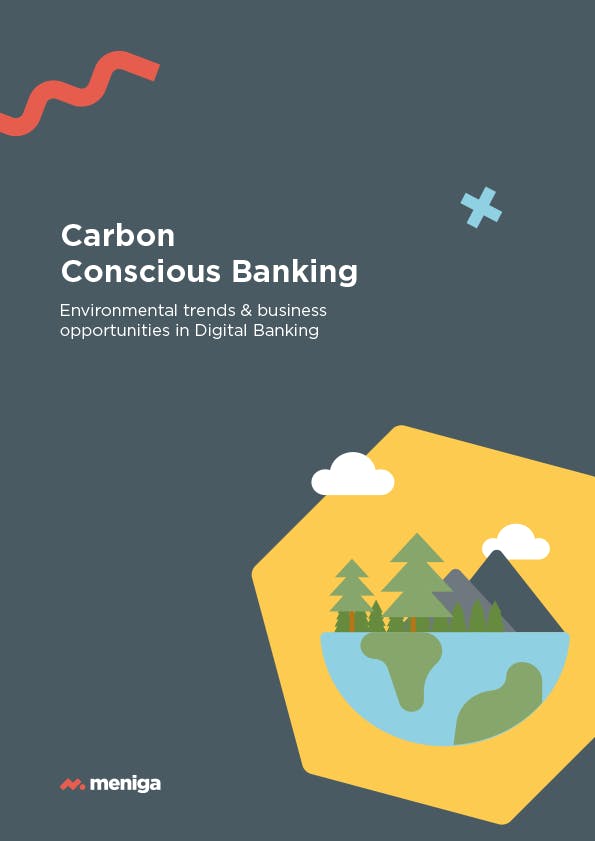 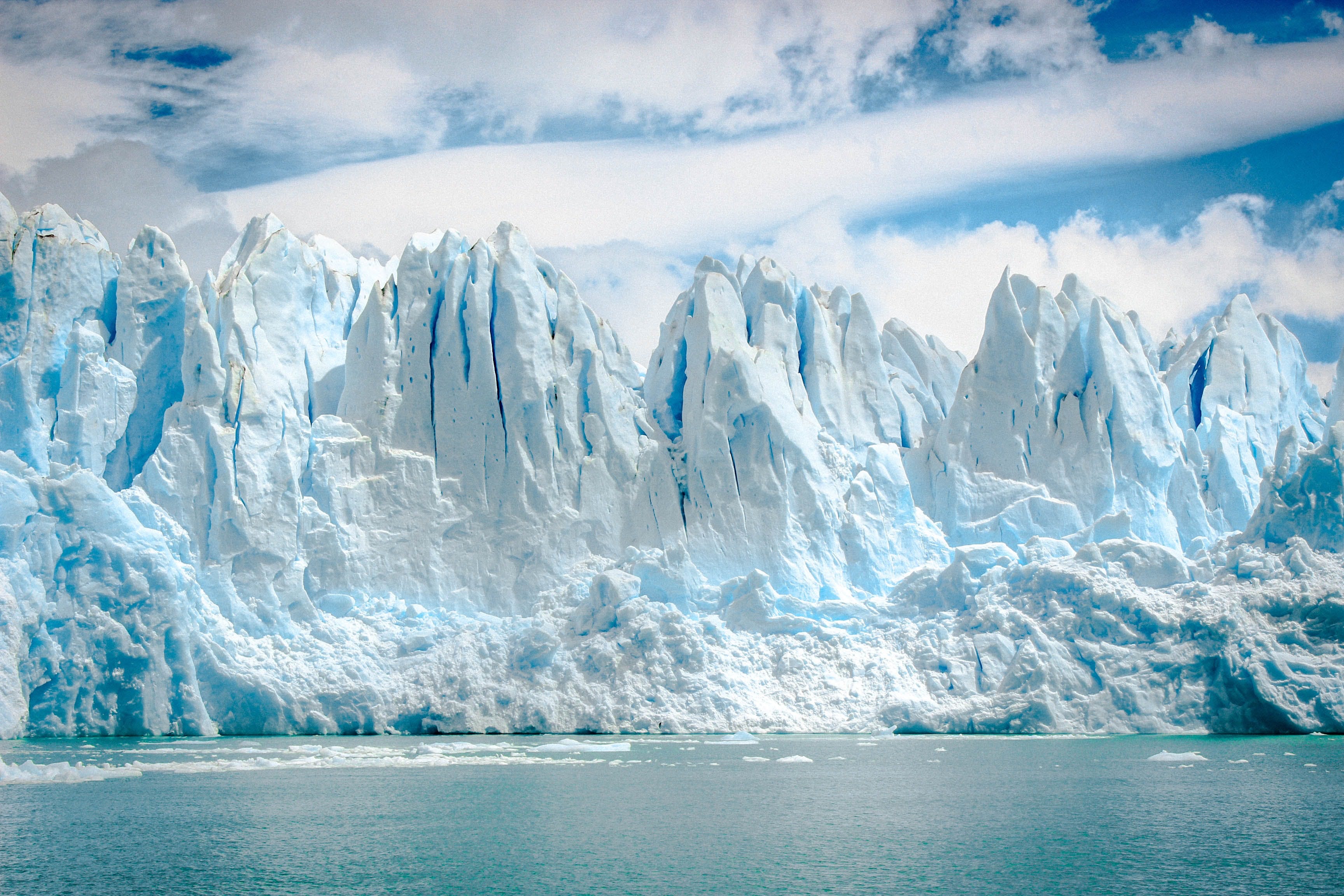 It’s clear that banks need to be doing better on climate change. Collectively, they are still investing billions in fossil fuel companies, in spite of warnings not to.

Between them, 35 of the world's major banks have provided $2.7 trillion (£2tn) to fossil fuel companies since the Paris Agreement on climate change was adopted at the end of 2015, according to a 2020 report from Rainforest Action Network and five other non-profits

The report’s authors and others described the lending as “shocking”, and it calls on consumers – among others – to hold banks to account.

In better news, sustainable banking is taking on a “new urgency,” Accenture reports. “Banks are feeling it from all sides,” it adds, bringing about a somewhat delayed realization that “climate change poses a profound, immediate and existential threat to the global economy.”

Sustainable banking and the environment

Failure to do so means ominous consequences including rising sea levels, ice-free Arctic summers, extreme weather and the loss of wildlife habitats, the WWF warns.

To avoid this, there is a global commitment that we must all work together to eliminate the release of heat-trapping carbon by 2050 – or, ideally, by 2040.

Banks, which provide so much of the globe’s finances, have an obvious part to play. Not only must they ensure that they invest in companies and causes which further this global effort, but they must also help consumers understand their impact on the environment and make meaningful change. 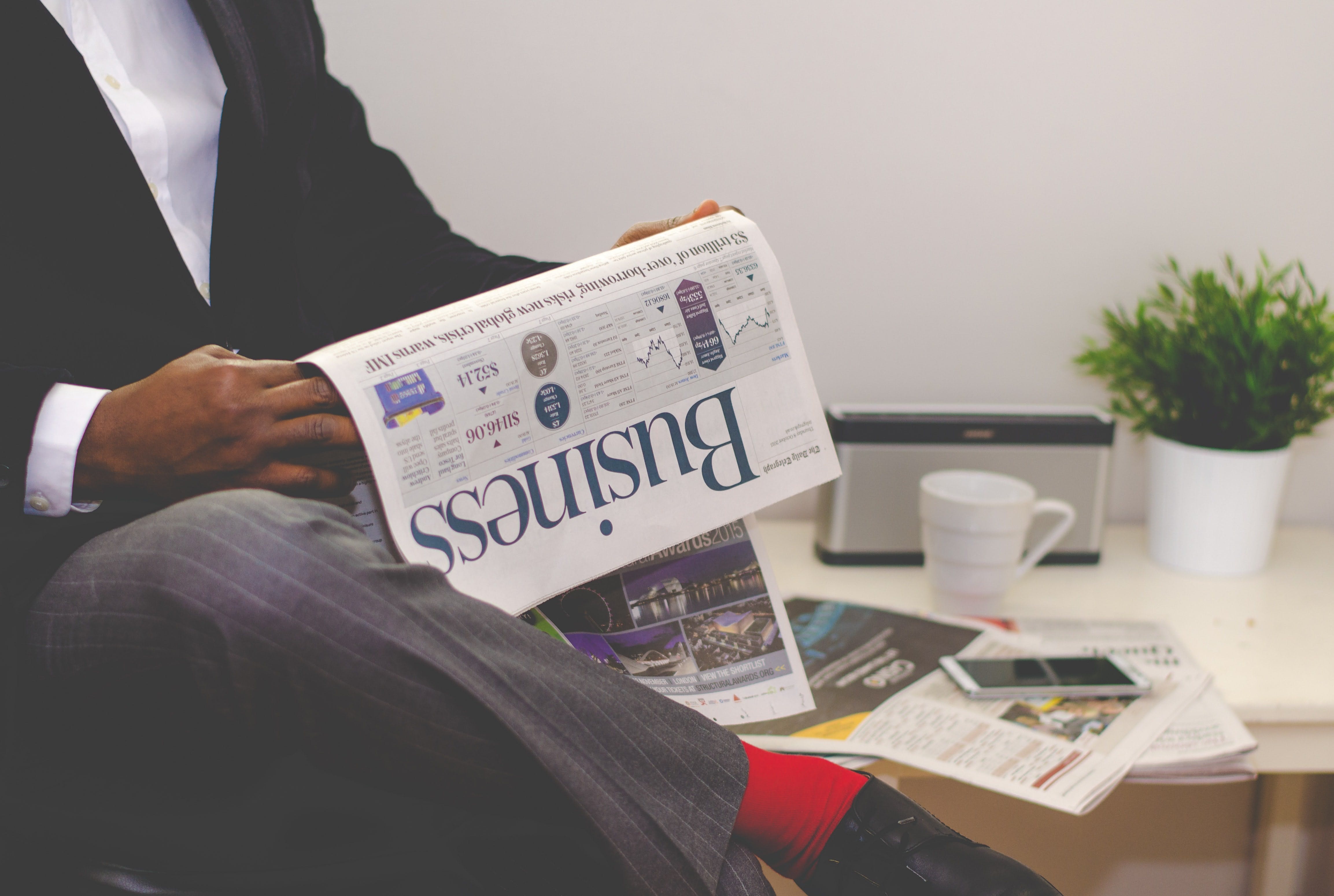 Sustainable banking and the bottom line

While banks are beginning to understand their ethical duties to make sustainable banking a priority, there will, understandably, be lingering concerns about what that might mean for their bottom line.

But there is growing evidence that sustainable banking is good for business.

A report released in 2021 from the International Energy Agency and Imperial College London found that investments in renewable energy have seen a 367% greater return than fossil fuels since 2010.

It pays in retail banking too, albeit perhaps in less tangible ways. Consumers are calling on banks to take action: 62% would like their bank to provide them with an overview of their carbon footprint, as per our research.

The benefits to banks catering to this customer base are clear: increased customer loyalty and digital engagement; and up-sales of green financial products.

Sustainable banking doesn’t have to require major organizational upheaval. With Meniga’s Carbon Insight tool, you can give consumers exactly what they want – accurate and convenient carbon footprinting – simply by plugging it into your existing digital infrastructure.

It is an API-based toolkit to facilitate mainstream personal carbon footprint awareness via digital banking through a seamless and easy-to-use service.

Meanwhile, Meniga collaborates with the UNFCCC, which certifies projects in developing countries that reduce, avoid or remove greenhouse gas emissions from the atmosphere. Other offsetting programs can be integrated if required. 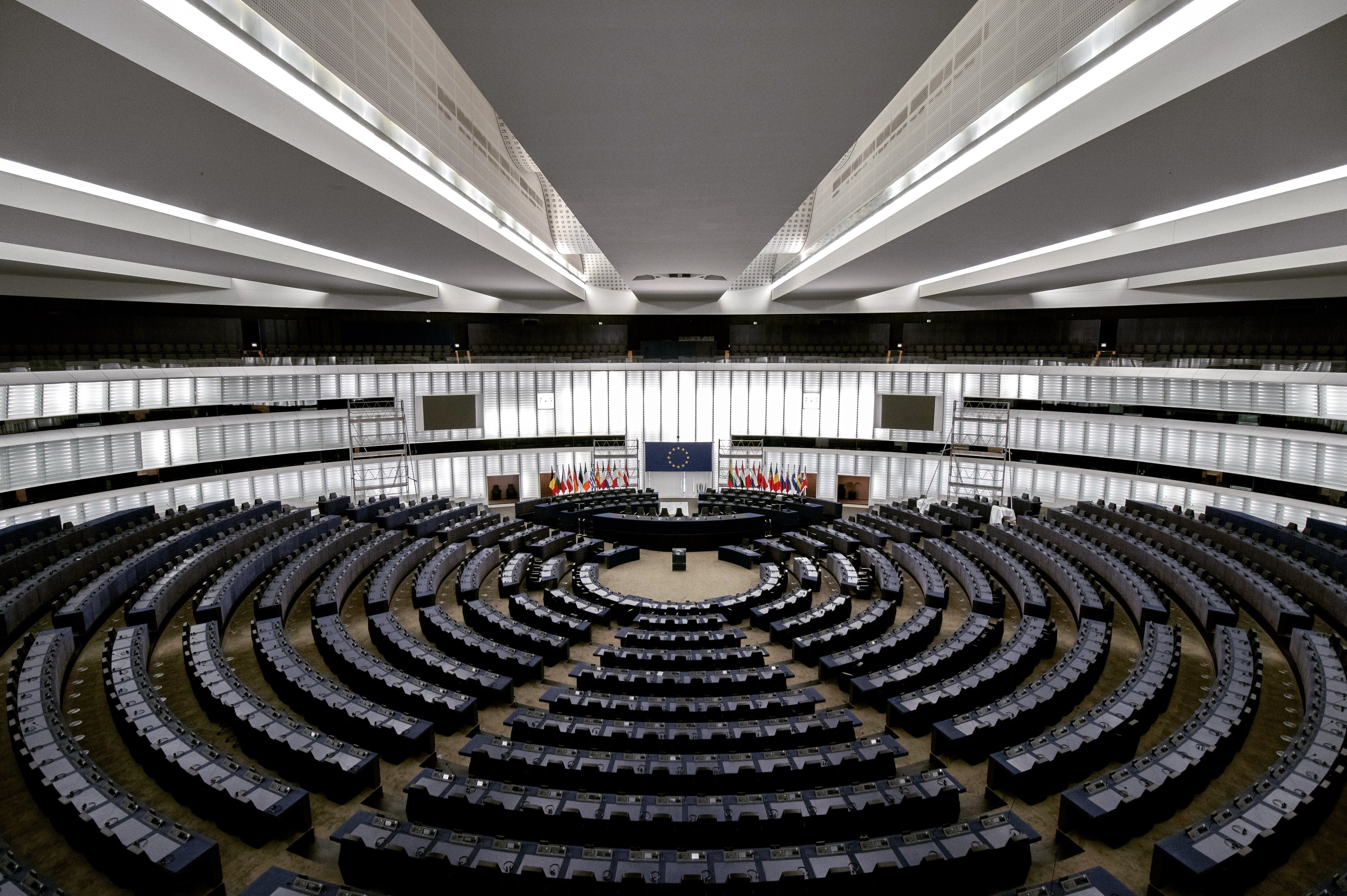